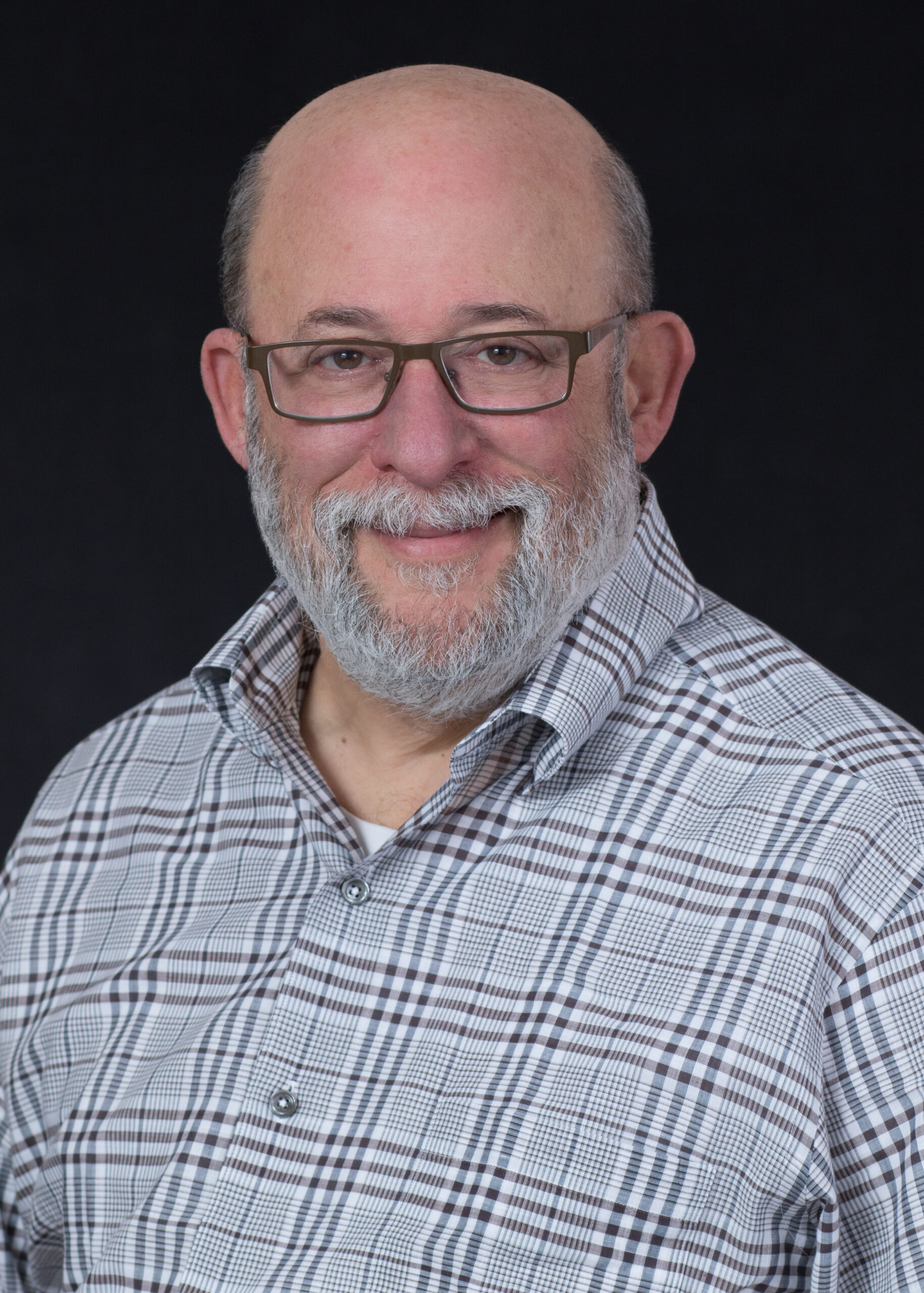 Dr. Simon is a Rheumatologist and has been the Division Director of Analgesic, Anti-inflammatory and Ophthalmologic Drug Products (DAAODP) (2001–2003), within the Center for Drug Evaluation and Research (CDER), FDA. He has been the recipient of several Quality Performance Awards and a Faculty Recognition Award from the FDA. He has served on and has been the Acting Chair of the Arthritis Advisory Committee of the DAAODP (1993–2001). He has also served on the advisory committees for the Division of Over the Counter Drugs (1996), Center for Devices (1995), and for the Division of Hematologic and Gastroenterologic Drug Products (1996). He has also served as a consultant for DDMAC (1993), the American Hospital Formulary (1990) and AMA Drug Products (1990). He is presently a Principal in SDG LLC, a consulting firm helping companies to create successful drug development programs through good designs and using insightful regulatory strategy (2004-). He also serves as Head regulatory consultant to Leerink Swann/Medacorp in Boston, MA (2004–).

He has been a clinical Rheumatologist for 25 years. He is a fellow of the American College of Physicians (1991) and the American College of Rheumatology (1986). Dr. Simon has had extensive experience in drug development in the US, and has served on consulting advisory boards for many different companies. This experience includes drugs and other therapeutics used for pain, anti-inflammatory effects, alteration of bone turnover, as well as modifying inflammatory disease states. He was a National Institutes of Health (NIH) funded investigator for 12 years working at the "wet bench" developing methodologies for in vitro measures approximating collagen turnover including the development of a commercial assay for measuring the carboxy-terminal portion of type I procollagen as a marker of new bone synthesis (1981–1993).

He has served for two terms on the Board of Directors of the American College of Rheumatology (ACR) (1991–1993, 1994–1997), served as the Chair of Education for the ACR and on the committee of the National Arthritis Foundation. He has served as the Scientific Abstract Selection Chair of the Annual Meeting of the ACR (2002).

He has been awarded the 2003 Distinguished Service Award of the ACR and has been awarded the 2003 Scientific Leadership Award of the Lupus Research Institute. He served on the Steering Committee of IMPAACT, a group developing recommendations for the design and implementation of clinical trials investigating pain. He is on the Steering Committee and was Co-chair of the 2004 OMERACT (Outcome Measures in Rheumatology) Biannual Meeting. OMERACT is a constituent group of the World Health Organization (WHO) through the International League of Associations of Rheumatology (ILAR). He served on the Steering Committee of the NIH Osteoarthritis Initiative (2001–2003). Dr. Simon has served as Chair of the biannual "Innovative Therapies in Autoimmune Disease" conference sponsored by the ACR, FDA, NIH, and the Arthritis Foundation (2001–2005).

He has been on the editorial board of multiple journals and has authored more than 110 original publications, review articles and chapters, and has served as a co-editor of 4 books. He was Co-chair of the American Pain Society Guideline on the Treatment of Chronic Pain in Chronic Arthritis (1999–2001). He has presented on topics related to drug development, Rheumatology, the assessment and treatment of pain and bone disease. He served on the Scientific Advisory Committee of the National Osteoporosis Foundation, has been the Vice Chair of Medical Affairs of the Arthritis Foundation, Massachusetts Chapter as well as serving on its Board of Trustees (1992–2001). He was an Associate Professor of Medicine at Harvard Medical School (1995–2003) where he had been full time faculty since 1981, an Associate Chief of Medicine, Beth Israel Deaconess Medical Center (BIDMC) (1999–2001), Director of the Core Medicine Clerkship (1986-2000), Director of Clinical Rheumatology Research (1995–2001), Director of Graduate Medical Education at the BIDMC and the Deaconess Hospital (1989–2001), and Chair of Rehabilitation Services at the Deaconess Hospital (1986–1995), Harvard Medical School before joining the FDA. He served as a voluntary faculty member at Harvard and the BIDMC from 2004-2009 at which time he left to pursue a full time consulting practice in drug development and regulatory strategies.