OMERACT strives to improve endpoint outcome measurement through a data driven, iterative consensus process involving relevant stakeholder groups. The term OMERACT was originally established in 1992 to mean “Outcome Measures in Rheumatoid Arthritis Clinical Trials”. Since then the OMERACT initiative has turned into an international informal network, with working groups and gatherings interested in outcome measurement across the spectrum of rheumatology intervention studies. The acronym has therefore been broadened to now stand for 'Outcome Measures in Rheumatology'.

The first conference on rheumatoid arthritis was held in Maastricht, the Netherlands in 1992. The motivation for this were discussions between Maarten Boers & Peter Tugwell, comparing the outcomes used in European clinical trials of rheumatoid arthritis with that of North American clinical trials, and noting that they used different endpoints. This made it extremely difficult to compare and combine in meta-analyses. One of the authors had had a good experience with the nominal group technique to build consensus on some controversial issues around developing a patient preference health status measure and thus suggested using this to develop agreement on a core set of outcomes for RA Clinical Trials. 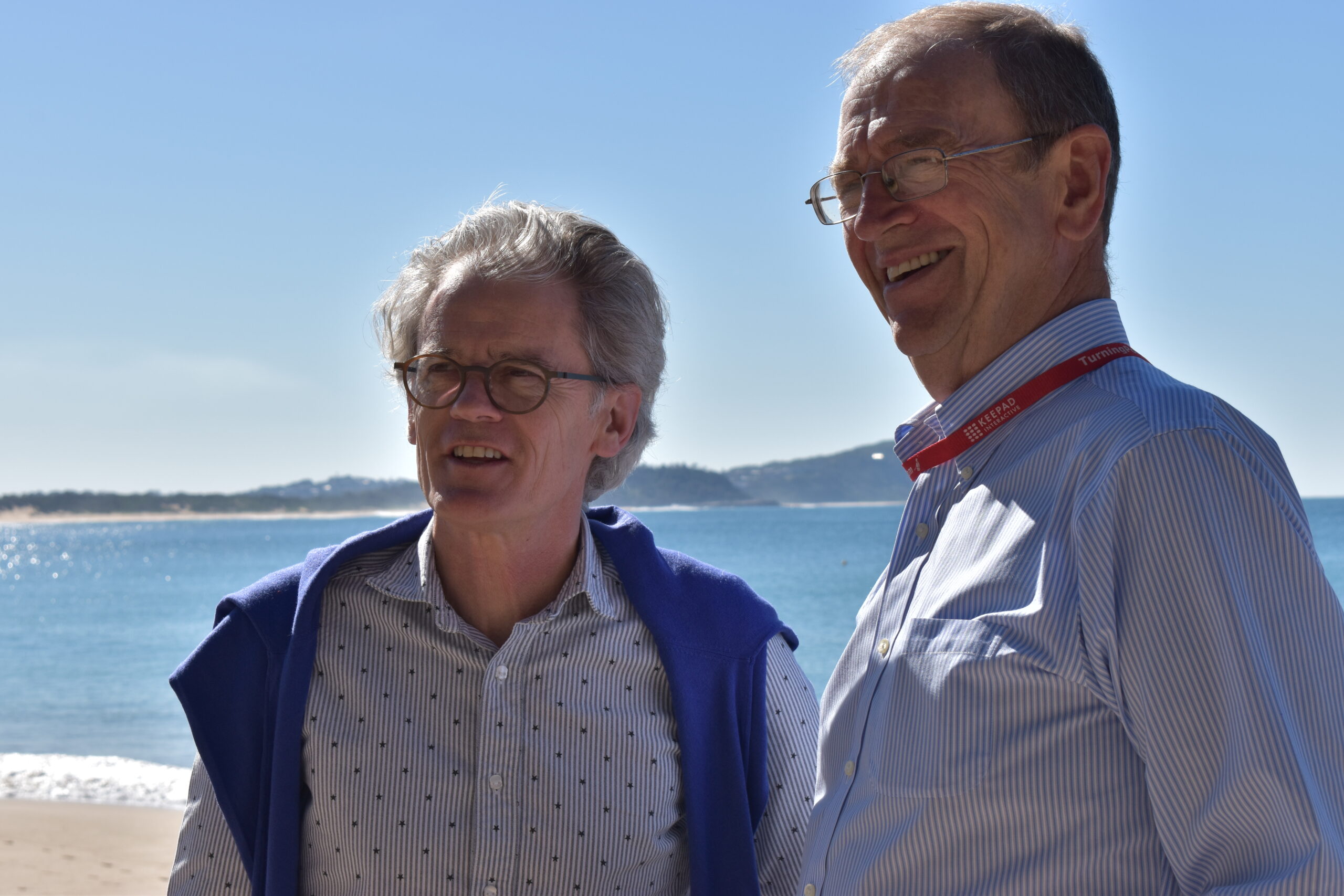 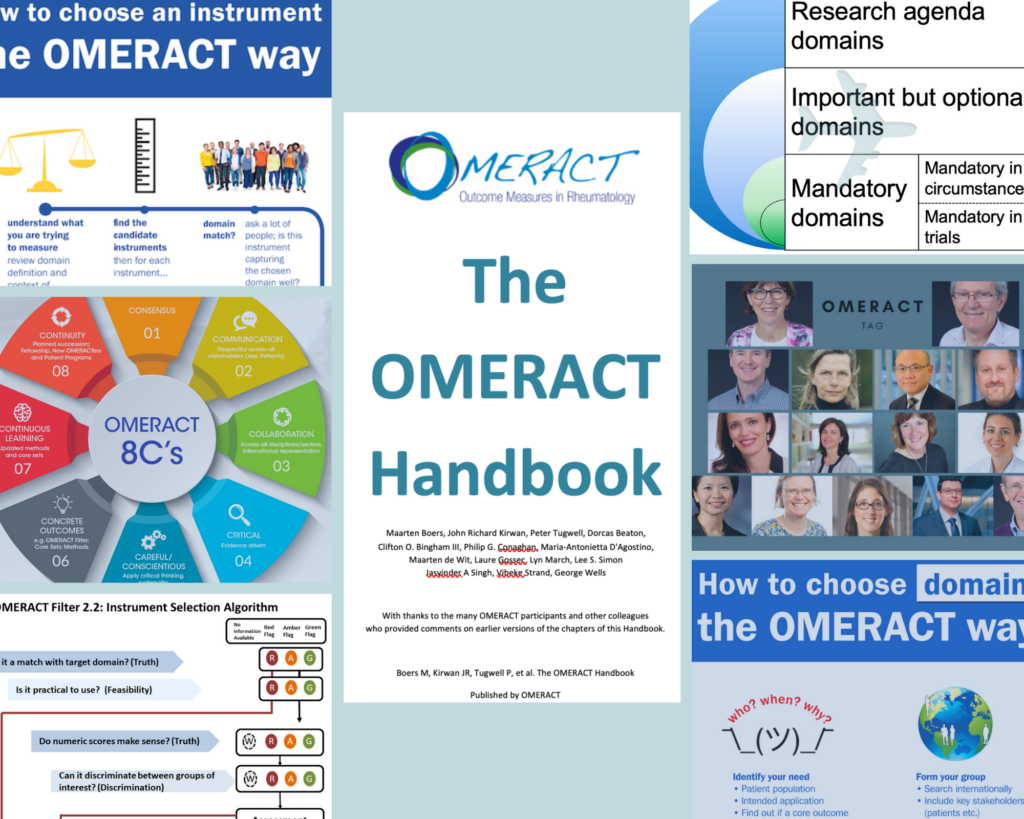 Where Are We Now?

Since the original meeting in 1992 we have been working hard to refine our process for reaching consensus over what should be measured (domains), and how (instruments). In 2012 we released the 1st version of our OMERACT Handbook and since then have published guidance documents, learning modules and the OMERACT Workbooks that help our working groups follow along in a step by step fillable format supported by a Technical Advisory Group.