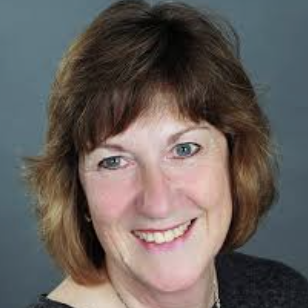 Catherine Hofstetter was diagnosed with rheumatoid arthritis in 1992. In 1997 she began working with the Arthritis Society as a speaker and spokesperson. The same year she became a trained and certified Patient Partner in Arthritis.
In 2002 she joined the Consumer Advisory Council of the Canadian Arthritis Network and the Ontario Division Board of the Arthritis Society. She subsequently served on the National Board as the Ontario Division representative and also served on the Scientific Advisory Committee and Advocacy Committee of the National Board.
After her terms were up, she became involved in OMERACT where she participates in many of the working groups including the Technical Advisory Group. She also currently chairs the Patient Advisory Committee of the Ontario Best Practices Research Initiative (OBRI).
She is involved with the COCHRANE Collaboration doing reviews for some of the editorial groups and is a member of the Canadian Arthritis Patient Alliance. Cathie serves on the Research and Business Advisory Board of the Bone and Joint Institute and the MSK Rehab Network as the Principle Knowledge User, both at Western University. She currently sits on the integrated Scientific and Medical Advisory Committee (iSMAC) of the Arthritis Society.
Though retired from her business since 2018 she is still actively involved with both the Canadian Fence Industry Association as an advisor to the Board and the Canadian Association of Women in Construction as a founding member.
She is the recipient of the Queen Elizabeth II Gold and Diamond Jubilee medals for her work with the Arthritis Society and is the inaugural recipient of the Qualman-Davies Arthritis Consumer Community Leadership Award.