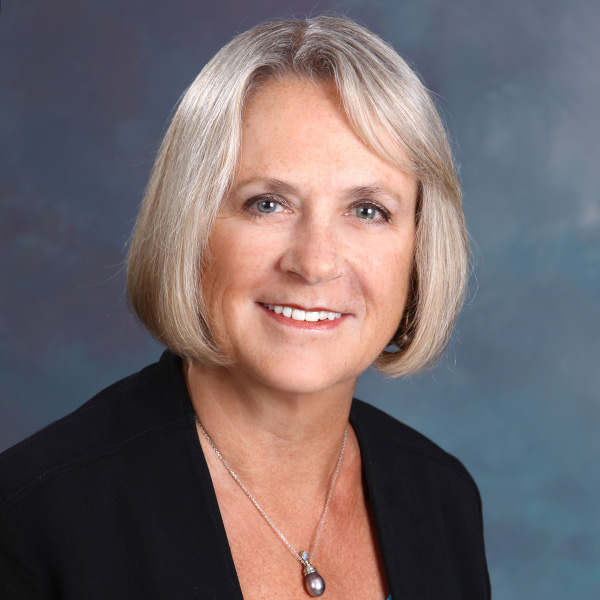 Dr. Strand serves as a consultant in clinical research and regulatory affairs to pharmaceutical and biotech companies. She has been a clinical rheumatologist for 40 years - in subspecialty practice in San Francisco, as a clinical investigator and subsequently senior director of clinical research at 3 pharmaceutical/biotech companies. She has served as Adjunct Clinical Professor, Division of Immunology and Rheumatology at Stanford University since September 2000; Clinical Associate Professor to March 1993, and Assistant and Associate Clinical Professor at University of California San Francisco (1981-1993). Since 1991, she has consulted regarding translation of basic research into rational design of randomized controlled trials, analysis of their results and presentation of novel products for approval to FDA and EMA. She has assisted in preparation of briefing documents, analyses and data presentation for defense of NDA and BLA applications in RA, SLE, PsA, SpA, SSc, uveitis, OA, gout, FMS and the first and subsequent monoclonal antibody biosimilars. She has been an invited member of FDA Arthritis Advisory Committee meetings discussing Guidance Documents.

She established and co-chaired the biyearly “Innovative Therapies in Autoimmune Disease” meetings co-sponsored by ACR, NIH and FDA [1988 – 2007]. She has served as a founding member of the Executive Committee of the international Outcome Measures in Rheumatology (OMERACT) consensus conferences [1992–present] is a founding and steering committee member of Group for Research and Assessment of Psoriatic Arthritis (GRAPPA) and a member of the International Dermatology Outcome Measures (IDEOM) Board of Directors. She is a member of the ACR RA Clinical Trials Task Force (2011–2018); Board of Directors (2005–13) and Medical and Scientific Committee of Northern California Chapter of the Arthritis Foundation (2005–present); Board of Directors of CORRONA (2002–2008) and Scientific Advisory Board (2010–present) and Board of Advisors for ACTTION. She has authored/co-authored over 440 original publications and is a Fellow of the American College of Physicians (1982), Master of the American College of Rheumatology (2015), member of the Cosmos Club (1994) and its Substitute Board of Managers (2013–2017).